The latest news
on 3D printing 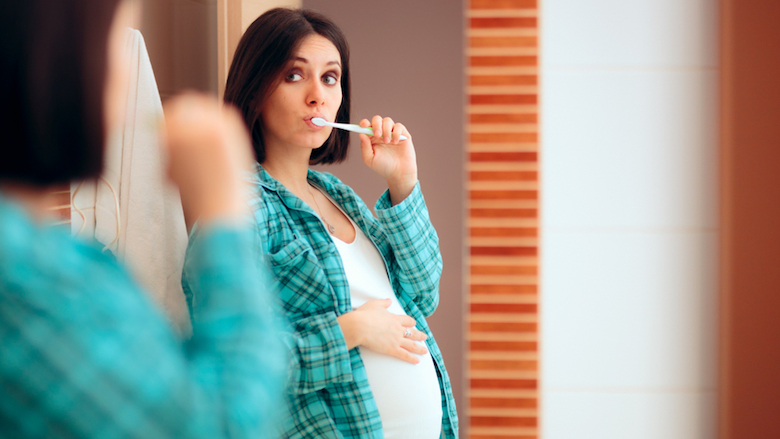 SYDNEY, Australia: For some women, hormonal changes that occur owing to pregnancy can lead to oral health problems such as dental caries and periodontal disease. A newly published study out of Australia has sought to investigate whether the treatment of gingivitis in expectant mothers can affect pregnancy outcomes. The researchers found that it could help to reduce the likelihood of preterm birth. 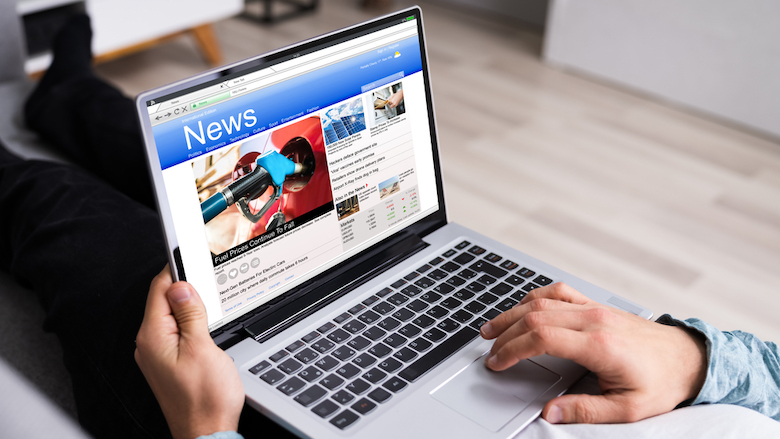 SYDNEY, Australia: To encourage the improvement of the oral and general health of the public is one of the Australian Dental Association’s (ADA’s) three core objectives. In line with this commitment, the ADA has released a new website for oral health information for the public, Teeth.org.au.

SYDNEY, Australia: Though dentistry is a profession that often delivers a high level of prestige and job satisfaction, dental practitioners are prone to occupational burn-out, depression and myriads of other mental health issues. These issues have intensified over the course of the COVID-19 pandemic, and the Dental Board of Australia (DBA) has launched Dental Practitioner Support, a round-the-clock, free and confidential phone service intended to provide advice and help to dental practitioners across Australia. 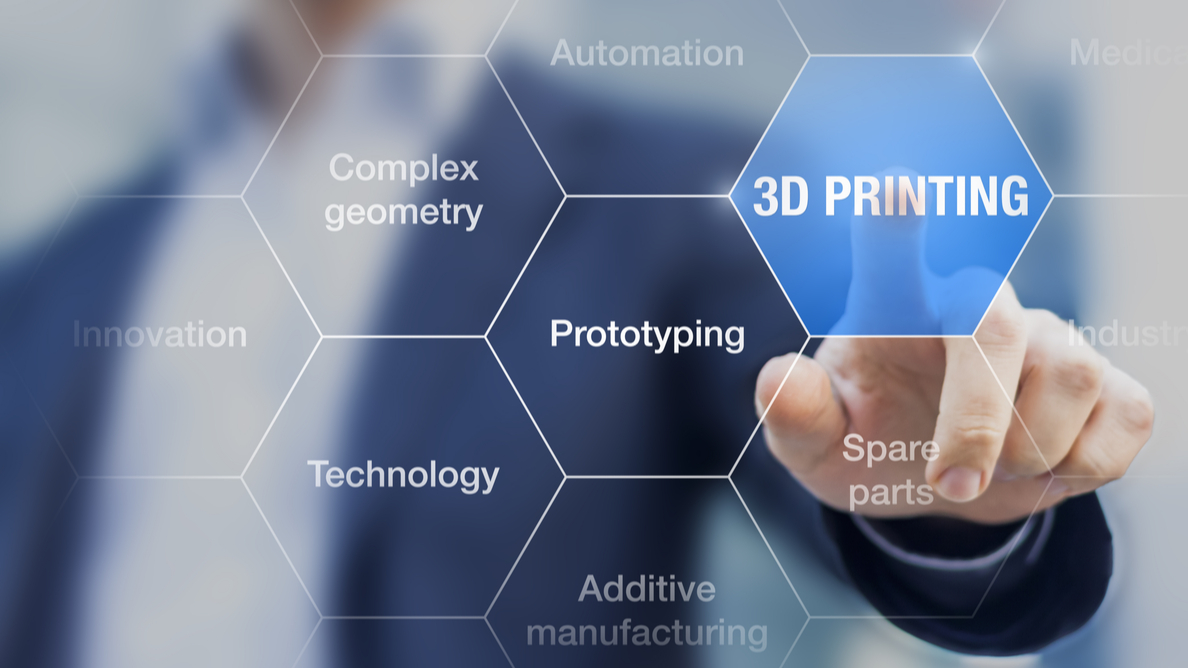 The digital dentistry market in Asia Pacific has started to gain traction because of technological advances and the demand for improved precision, although the markets lag severely behind North America and Europe. 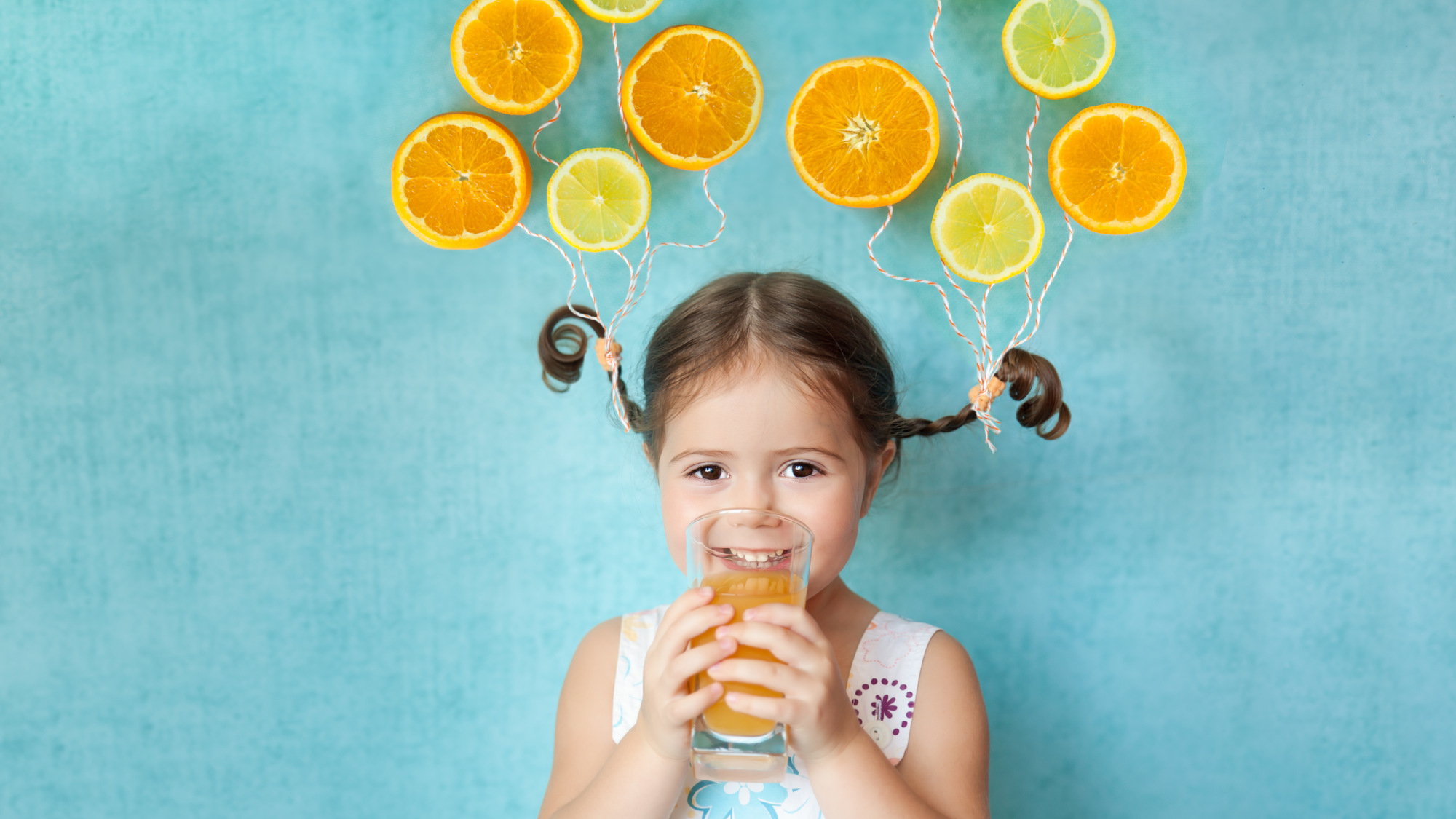 GOLD COAST, Australia: High socio-economic status has often been linked to improved health outcomes. However, according to a global study of 30 countries, affluence may also predispose people to oral conditions such as caries and tooth wear, since children who have a high family income enjoy increased access to sugary or acidic beverages such as soft drinks, energy drinks and packaged juices.

PERTH, Australia: Regular swimming can deliver a myriad of benefits that are important for cardiovascular and systemic health. One unintentional side effect that can occur, however, is tooth staining and discoloration. A research project conducted by a team of Doctor of Dental Medicine (DMD) students at the University of Western Australia in Perth has now found that children who swim competitively are significantly more likely to have stains or discoloration on their teeth. 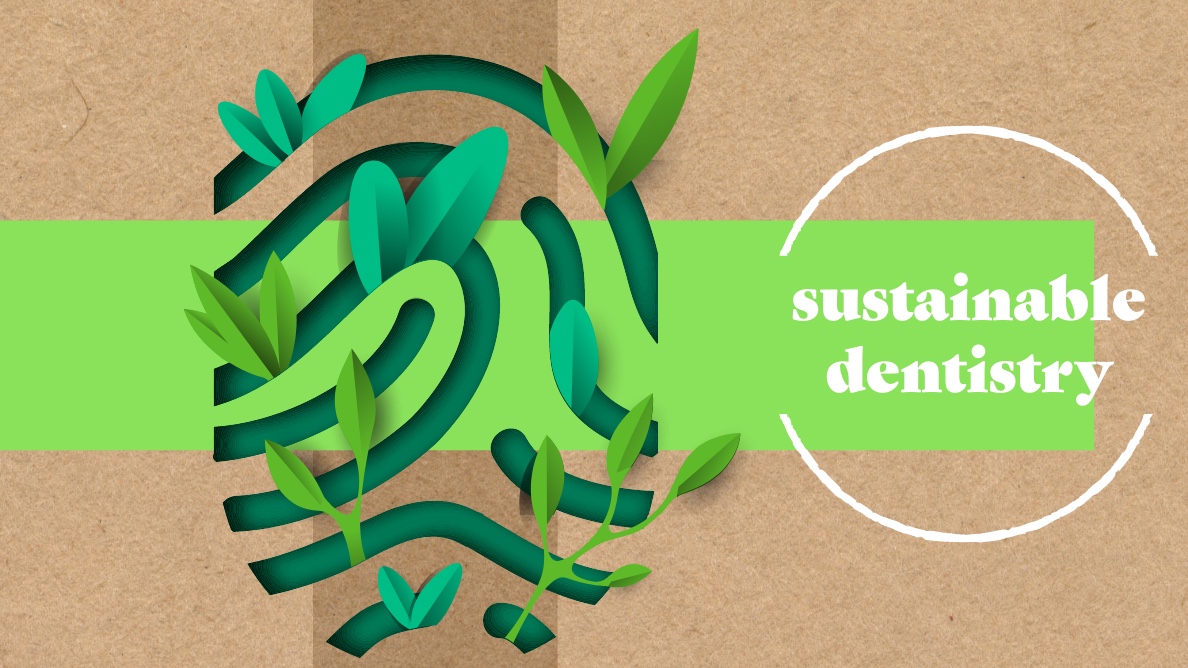 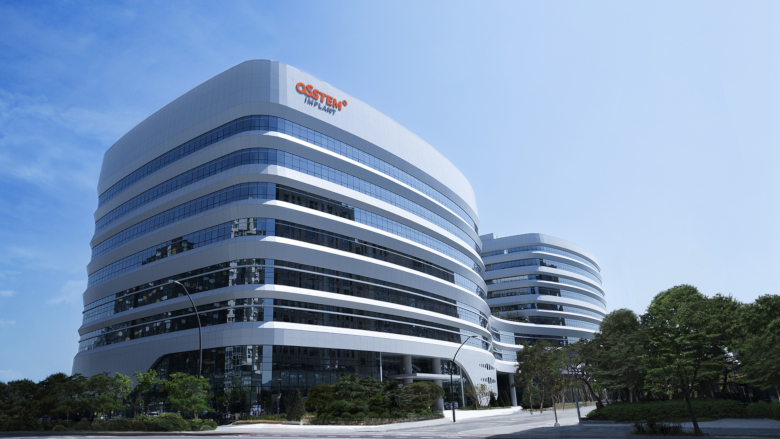 SEOUL, South Korea: Osstem Implant, the top dental implant company in global sales, is accelerating its business growth and success. This is being achieved by focusing on its major growth engines of vibrant research and development (R & D) and a robust clinical education programme for dentists. 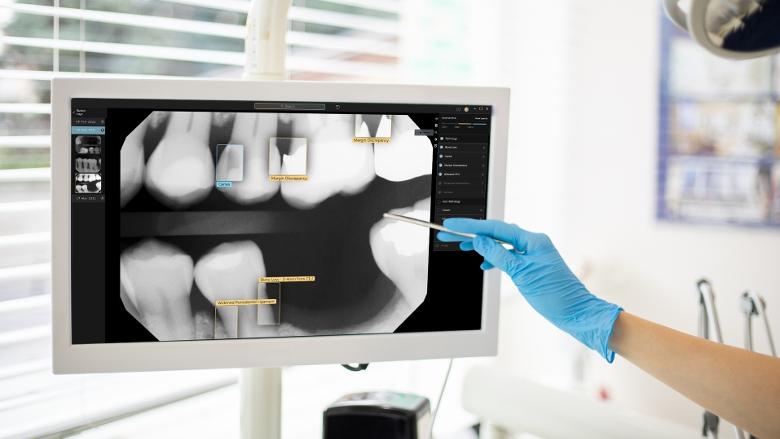 LOS ANGELES, US: Health regulators in New Zealand and Australia have provided market authorisation for Second Opinion, an artificial intelligence (AI) tool that assists in dental radiology. Second Opinion is the flagship product of dental technology company Pearl, which says that the tool will ensure that patients in the two countries receive a higher standard of dental care. 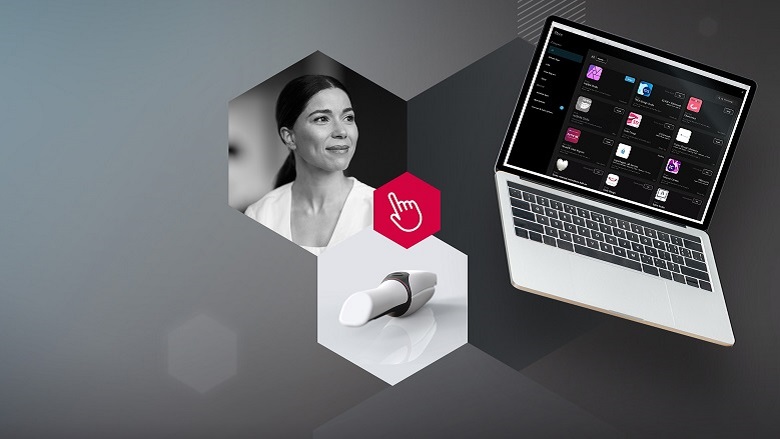 COPENHAGEN, Denmark: On 20 October, 3Shape launched 3Shape Unite. The new open platform brings world-leading dental companies, solutions and laboratories together and will allow dental professionals to manage all their cases seamlessly and efficiently. 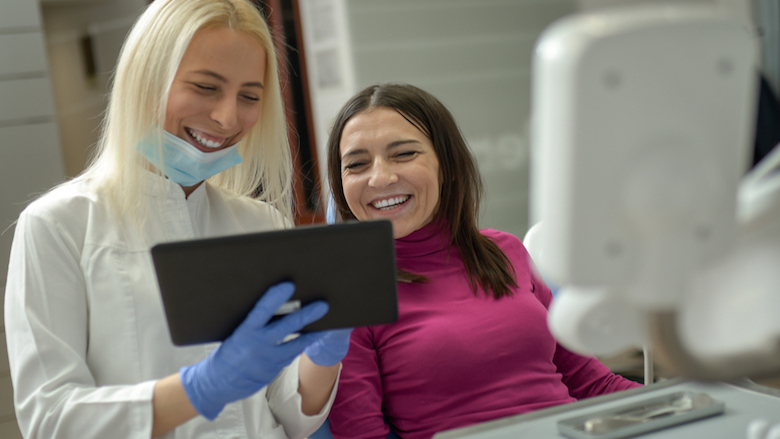 JEONJU, South Korea: Though dentistry is generally a highly paid profession, stressors such as financial pressure and a high level of responsibility can make it a challenging career choice. In a new systematic review and meta-analysis, researchers have sought to measure the level of satisfaction dentists derive from their job. Their findings indicate, among other things, that dental specialists may have greater job satisfaction than general dental practitioners. 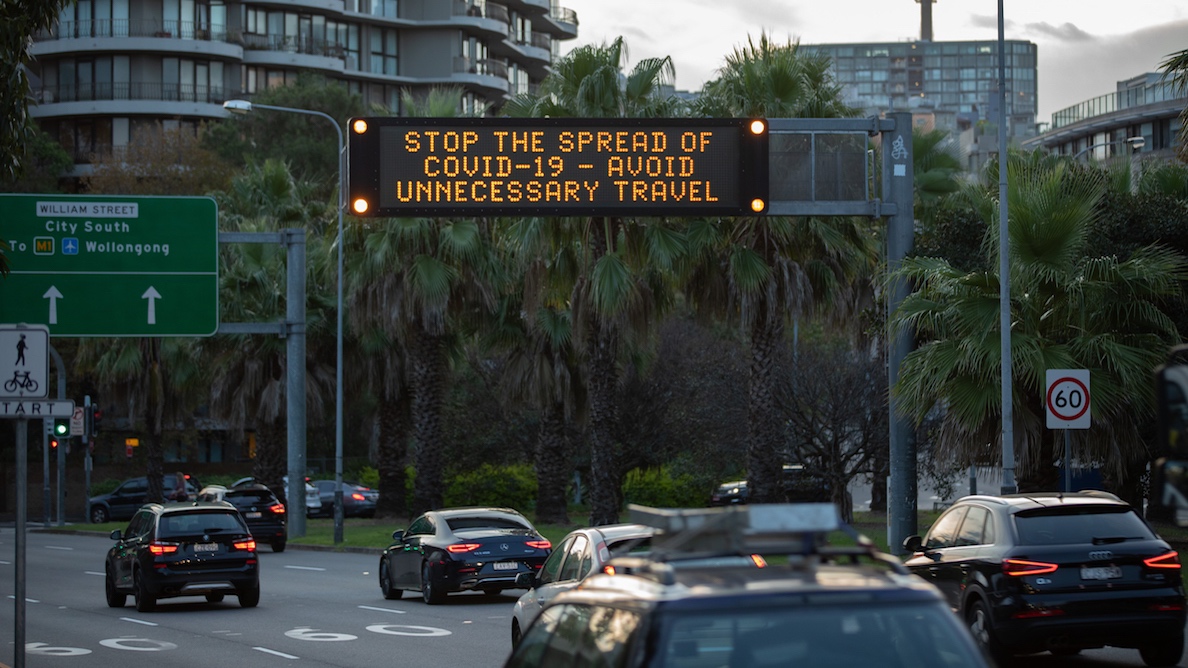 SYDNEY, Australia: For much of 2020 and 2021, Australia and New Zealand fared remarkably well in containing the spread of SARS-CoV-2—a function of factors including their geographic isolation and the near cessation of international travel. Recent months have seen both nations face outbreaks of the highly contagious delta variant, leading to widespread lockdowns and reduced access to dental services. Since leading governmental figures have admitted that elimination of this variant is impossible, state and regional governments have slowly begun to ease certain restrictions, including those placed on healthcare personnel. 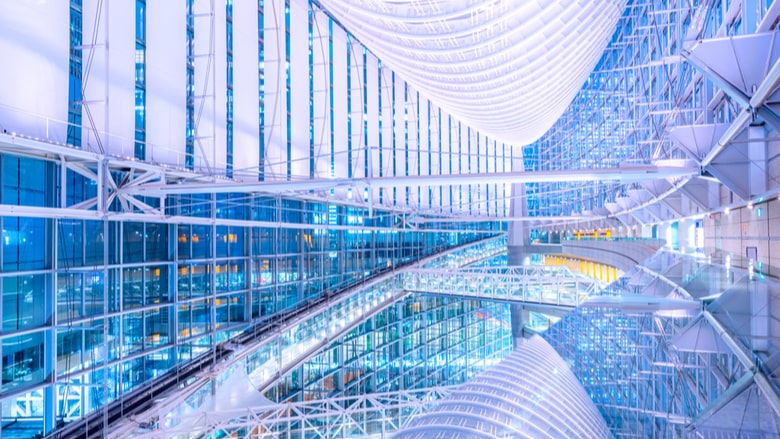 TOKYO, Japan: On 11 February, GC Corp. celebrated its 100th anniversary. As part of the continued celebrations surrounding this milestone, the company is now preparing for the fifth iteration of its International Dental Symposium, where it will deliver the latest information on state-of-the-art dentistry to participants worldwide. 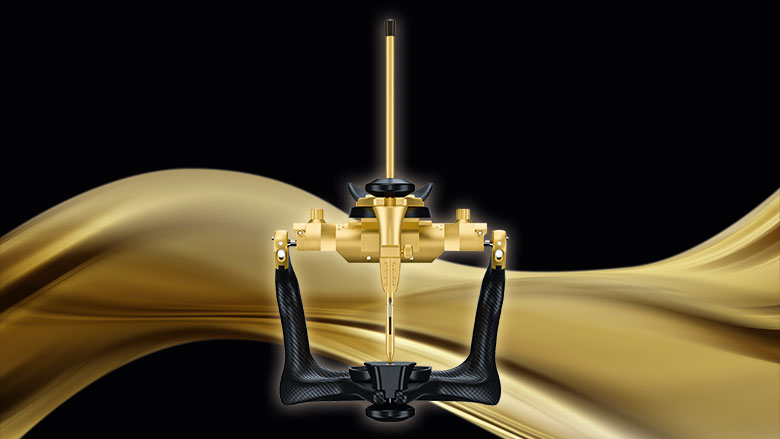 KOBLACH, Austria: The key to a perfect restoration result is flawless model management. Amann Girrbach offers specifically developed and perfectly coordinated premium solutions for every single work step in the process chain—both for digital and classical workflows. These solutions enable working efficiently from model fabrication to analysis of the finished model in the articulator and prevent inaccuracies from occurring. 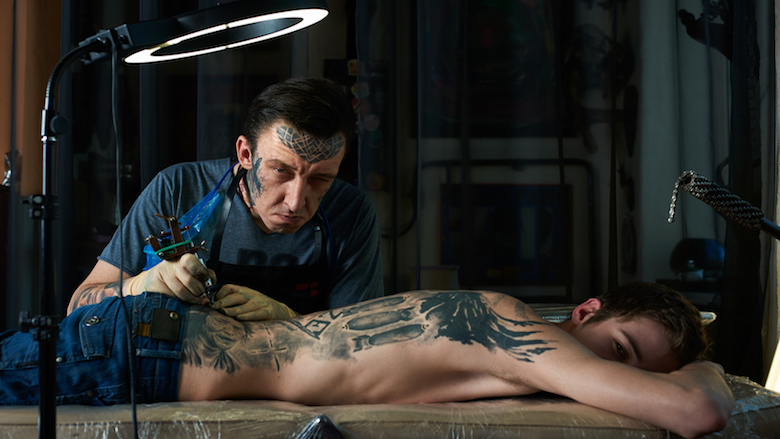 SYDNEY, Australia: In Australia, body modification practitioners are allowed to provide tattooing and body piercing services as long as they are properly licensed. Removing third molars, however, remains strictly in the domain of dentists. Last week, a Sydney court was told that Brendan Leigh Russell, a body modifier and tattoo artist, planned to remove a client’s third molars after watching a series of YouTube videos on the topic and only relented when a colleague advised him against it. 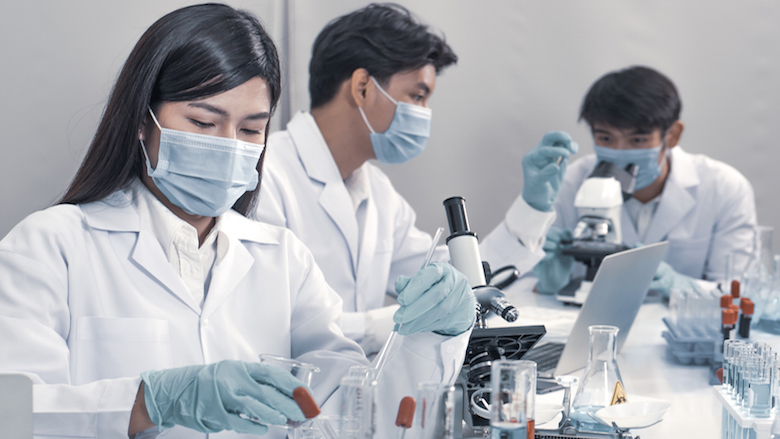 OKAYAMA, Japan: Since periodontitis has been linked to systemic health conditions, including heart disease, diabetes, cancer and Alzheimer’s disease, research is continually being conducted to better understand its causes. To this end, a new study out of Japan has interrogated the associations between genetic polymorphisms—the most common type of human genetic variation—oral microbiome statuses, and the development of periodontal disease. 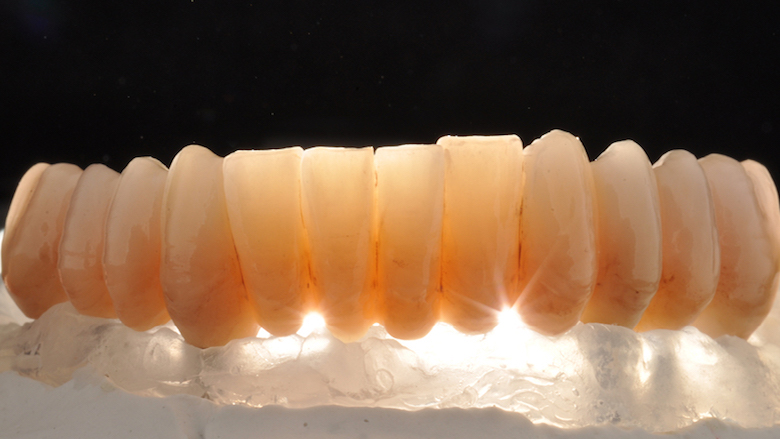 KATANA Zirconia HTML PLUS: A refined formula for better outcomes 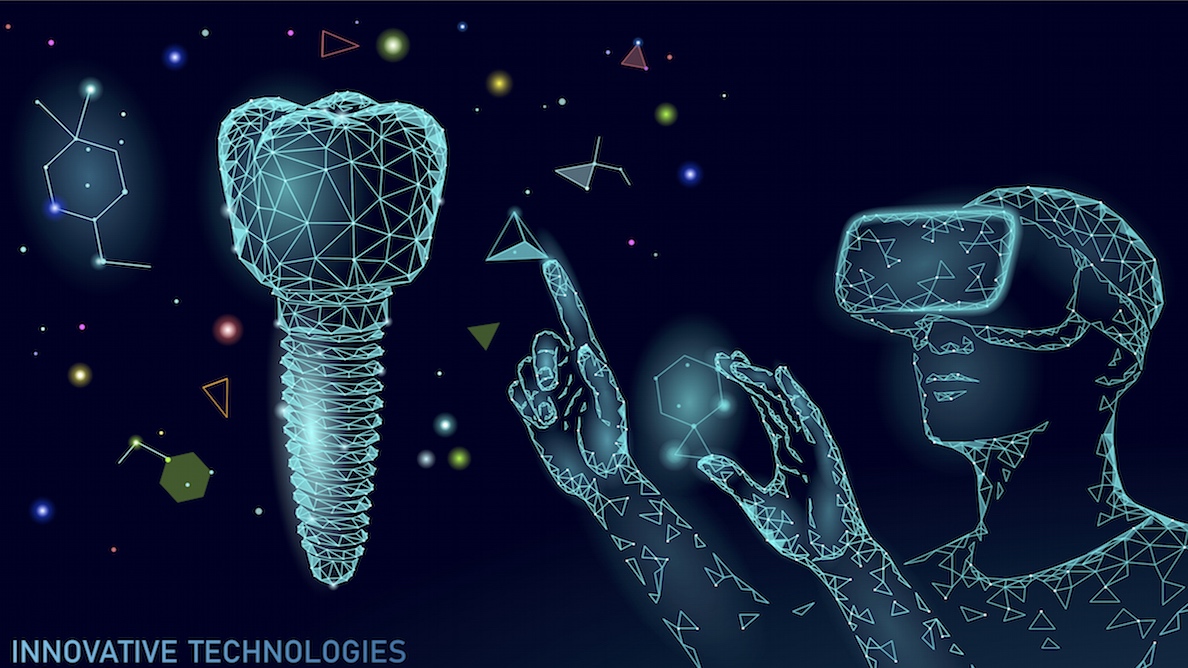 COLOGNE, Germany: The integration of artificial intelligence (AI) has accelerated in many industries in recent years, and dentistry is proving to be no exception. From initial consultations, diagnosis and treatment planning through to surgical procedures and postoperative care, AI technologies are steadily being adopted by dental practices aiming to digitise and streamline their workflows. Here, we will examine some of the current trends in this area and find out what role AI is likely to play in the future of dentistry.