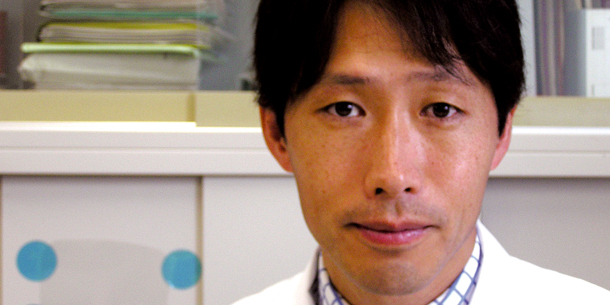 Healthy gums through cheese and milk

LEIPZIG, Germany: A study from Japan has revealed that routine intake of dairy products may help promote periodontal health. The study analysed the periodontal health of 942 subjects and determined that those who regularly consumed milk, cheese or yogurt had a lower instance of gum disease.

PETALING JAHA: Members of all medical associations in Malaysia, including the Dental Council and the Association of Craniomaxillofacial Surgeons, have announced to draw up a proposal for the country’s Health Ministry to acknowledge medical and dental practitioners who undertake a new training programme as aesthetic specialists. The ministry is expected to look into the recommendations and set up a training module with a three-year training scheme soon. 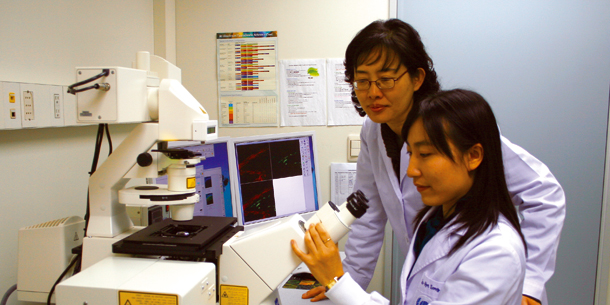 LEIPZIG, Germany: Dentists may soon be able to vaccinate patients against the flu and other illnesses. Researcher Song Joo-Hye and her colleagues at the International Vaccine Institute (IVI) in Seoul have found that sublingual administration of an experimental flu vaccine is highly effective in protecting mice from influenza virus infection. When the flu vaccine was applied under the tongue, the animals developed robust immune responses in their lungs and were fully protected from the disease when later exposed to a more severe form of the influenza virus. 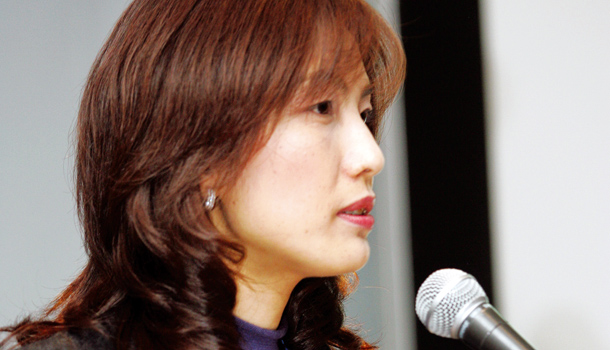 LEIPZIG, Germany: It was one of the worst single aircraft accidents in the history of aviation. In August 1985, Japanese Airlines Flight 123 coming from Haneda Tokyo International Airport, suddenly went out of control and crashed at Mt. Takamagahara in the Japanese Prefecture of Gunma after 32 minutes of irregular flight. Flight data revealed a fatigue failure of the aft pressure bulkhead, followed by a structural failure of the vertical fin. The tragedy took the lives of 520 of the 524 passengers and crew members aboard the flight.